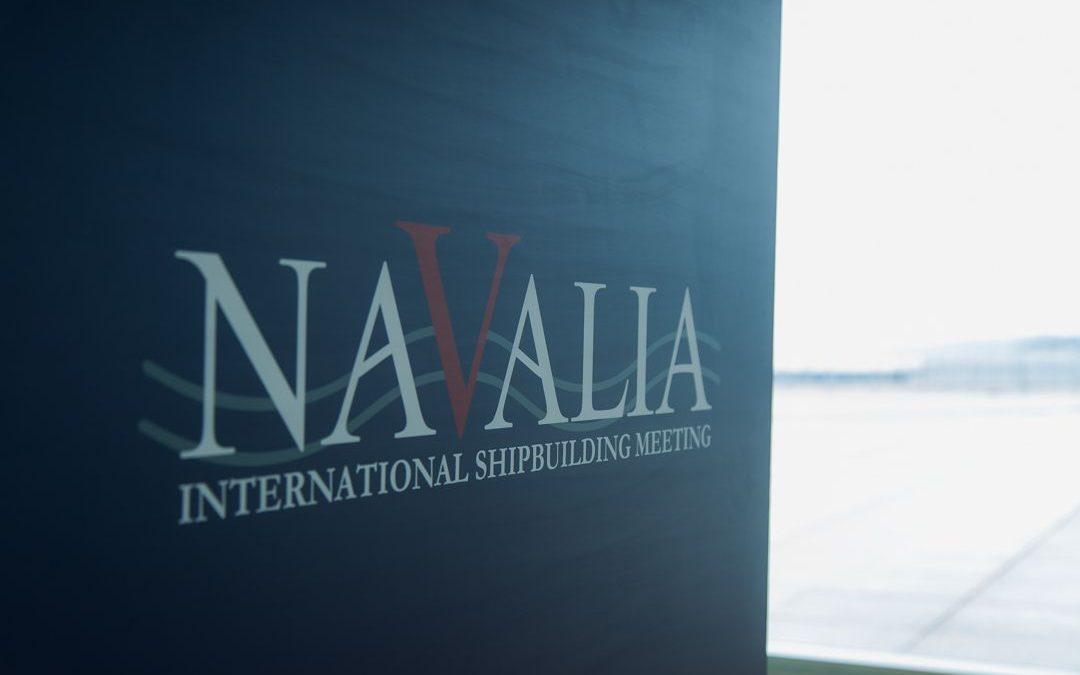 The 8th edition of Navalia fair, the international shipbuilding industry exhibition held at the Instituto Ferial de Vigo (IFEVI), has been a great success. After four years without taking place due to the pandemic, this edition has been the most crowded since its birth in 2006. It has broken the record of exhibitors -more than 430 exhibitors from many countries-, has brought together more than 900 brands and more than 20,000 visitors have passed through the pavilion, including Máquinas Marinas MAQMAR. Thus, it has become the most important exhibition of the naval sector in Spain and the third in Europe.

Navalia fair 2022, the most successful edition since 2006

May 24, 25 and 26 have been full of activities: trade missions, presentations, round tables and demonstrations by some of the leading experts in the sector. Topics such as cybersecurity, innovation, logistics, digitalization processes for shipbuilding machinery and energy optimization were discussed. In addition, as a novelty in this edition, a mobile application of the fair has been released.

The FINE awards ceremony was also held on May 25. The purpose of these awards is to highlight and promote the work, development and innovation of the maritime industry. This year, the jury, made up of representatives of leading institutions in the sector, awarded nine prizes:

The organization of Navalia fair has also confirmed that the second edition of Navalia Meeting will take place after the summer of 2023. It is a meeting focused on the most technical part of the naval industry and has a smaller format. Therefore, the Navalia exhibition will be held in even years and Navalia Meeting in odd years.

See you at Navalia 2024 to continue networking. We are looking forward to seeing you there.